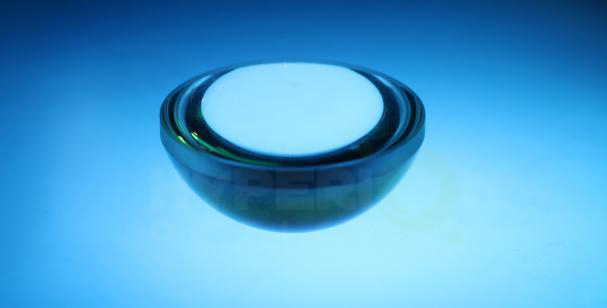 Our mission is to grow and develop our network through providing the highest quality science based technically superior products and services that enhance people’s lives. We deliver on this by fostering a work environment that values and rewards integrity, respect and performance while contributing positively to the communities that we serve.
Read More >
Navigation Capabilities
Contact
Copyright © Hyperion Optics All Rights Reserved.
Sitemap Privacy Policy Powered by: yinqingli.com